Whither Teaching in the University Novel?
in American, British, and Canadian Studies Journal 26.1 (June 2016) “The Hybrid Poetics of a Woman with ‘An Extreme Male Brain'”
in (In)Scribing Gender: International Female Writers and the Creative Process
Ed. Jen Westmoreland Bouchard
from Diversion Press (2015) Review of Via Incanto: Poems from the Darkroom by Marisa Frasca
at Poets’ Quarterly (August 2015) Web Writing and Citation: The Authority of Communities
in Web Writing: Why and How for Liberal Arts Teaching and Learning
Ed. Jack Dougherty and Tennyson O’Donnell
from University of Michigan Press: digitalculturebooks (2015) Review of MILK by Natasha Marin
at Poets’ Quarterly (October 2014)

Review of seam by Tarfia Faizullah
at Poets’ Quarterly (March 2014)

The Ambiguous Status of Native Speakers and Language Learners in Ulysses
in the Journal of Modern Literature 37.1 (Fall 2013) 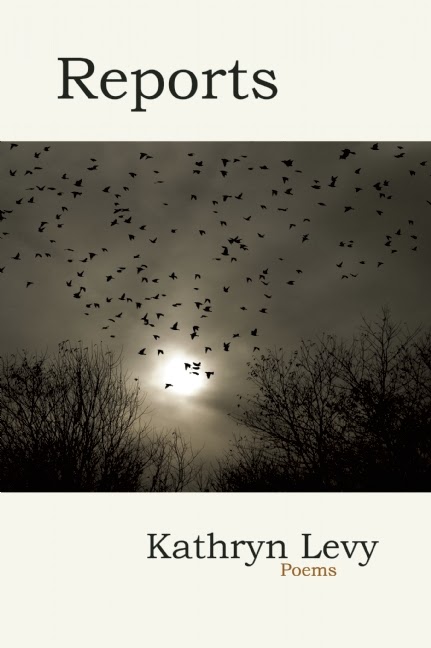 Review of Reports by Kathryn Levy
at Poets’ Quarterly (January 2014) 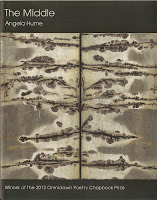 Review of This Assignment Is So Gay: LGBTIQ Poets on the Art of Teaching by Megan Volpert (Ed.)
at Poets’ Quarterly (July 2013)

Why I Like Writing in Airports
at Poets’ Quarterly

Joyce, Berlitz, and the Teaching of English as a Foreign Language
in Joyce Studies in Italy 12: Polymorphic Joyce
Ed. Franca Ruggieri and Anne Fogarty
from Edizioni Q (2012)

Lady Gaga’s Bodies: Buying and Selling the Fame Monster
in The Performance Identities of Lady Gaga: Critical Essays
from McFarland Publishing (2012)
Available from Amazon or from Powell’s Books.

Review of Ions by Jean Bleakney
in Poets’ Quarterly (July 2012)

Do You Like Pop Absurdity? Lady Gaga, Beyonce and The “Telephone” Video
Syndicated by BlogHer (March 2010)

Review of Reasoning Otherwise: Leftists and the People’s Enlightenment in Canada, 1890-1920 by Ian McKay
in Feminist Review (17 August 2009)

Feminist or Not: Lifetime’s Drop Dead Diva (Not! Side)
in Sirens Magazine (July 2009)