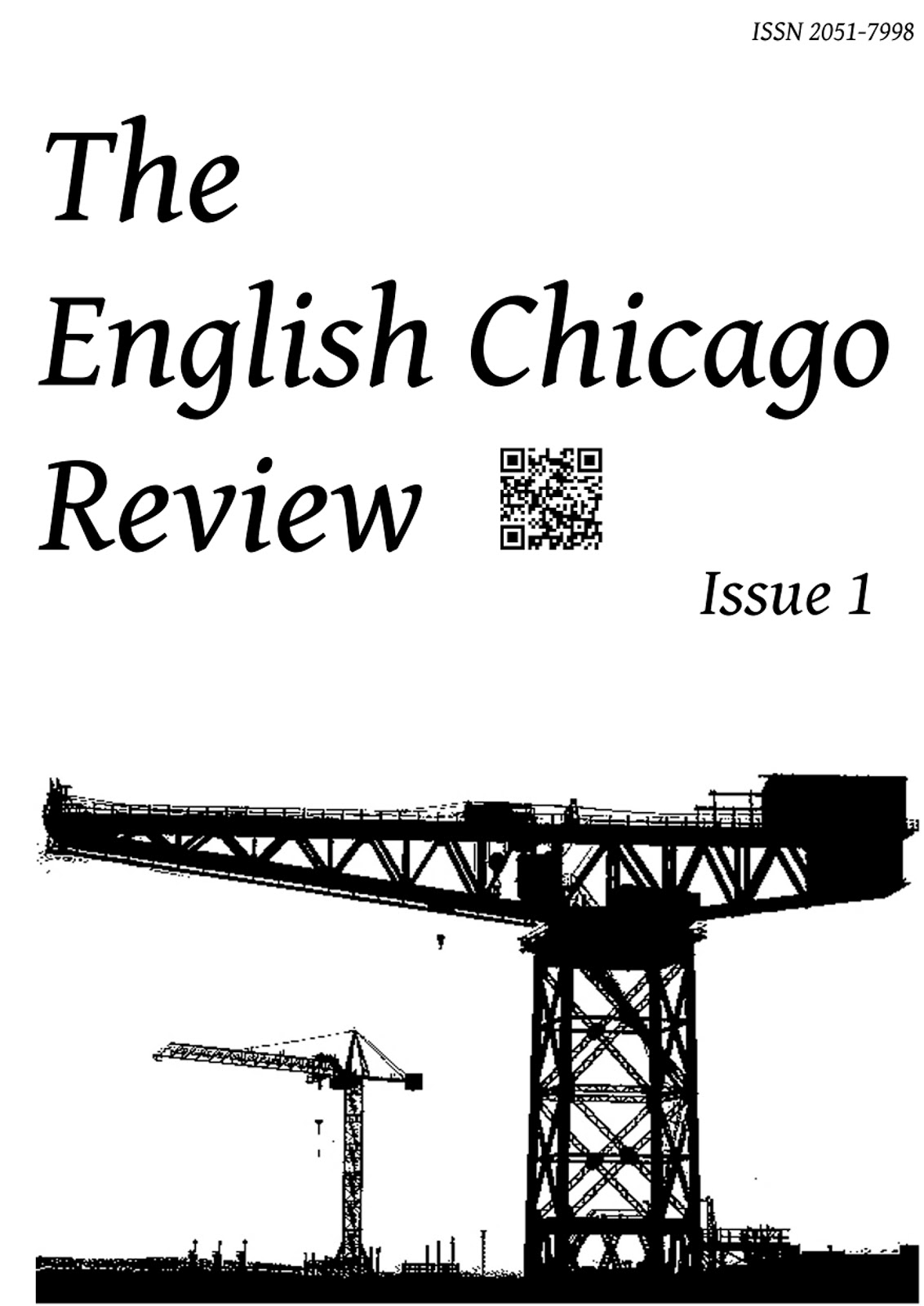 Ashley Fisher has seen fit to publish two of my poems in the first issue of The English Chicago Review. According to the description published online and at the front of the issue, this journal got its distinctive name

from a nickname of Barrow-in-Furness, an industrial Lancashire town now part of Cumbria. Barrow was dubbed “the English Chicago” in the late-nineteenth century due to the sudden rapid growth of its industry and population in the Victorian era.

My two pieces were both written in a spirit of resistance to standard cultural tropes, though I cannot recall whether specific uses of these tropes triggered them.

The journal can be purchased at http://englishchicagoreview.blogspot.co.uk/p/subscriptions.html.

← Teaching Disadvantaged Students to Advocate for their Needs
It’s Not Anonymity; It’s Misogyny →

END_OF_DOCUMENT_TOKEN_TO_BE_REPLACED

Teaching Disadvantaged Students to Advocate for their Needs

It is difficult to ask for something you do not know is possible. The recent New York Times article on...